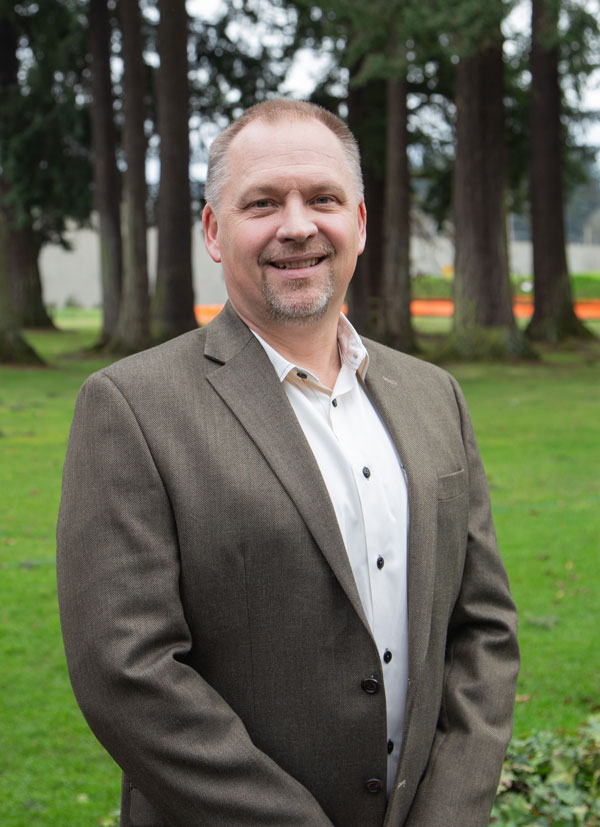 Brent Harrison started in the construction industry working with various trades during the summer months between college.  He earned a BA degree in Construction Management from the University of Washington in 1993.

Following graduation, he worked for 2 different regional builders/developers in the Portland Metro area over the next 6 years, starting as a superintendent and finishing as a general manager.

Misty Harrison has been a key part of overseeing the office management, accounting systems and interior design on top of being actively involved in the Ridgefield community and schools.  Brent and Misty have 3 kids and enjoy being a support to each of them as they write new chapters in their life after high school.